Until Something Changes- Nothing Will Change! 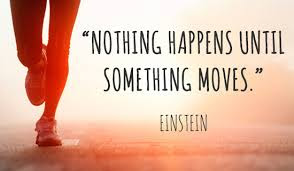 If you want to change something in your life then you then to make some type of change OF SOME TYPE OF MOVEMENT somewhere in that direction!

What do you want to change in your life and what is the first thing that you can do toward it of an ACTION?

Posted by Diane Gammon at 4:06 PM No comments:

Enjoy The Journey! Make The Most Of Every Day! 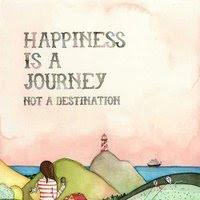 While it is good to yearn for desired outcomes and to work toward them- it is important to enjoy each step of the journey.

Posted by Diane Gammon at 2:52 AM No comments:

Take Time For YOU!- It is a Part of Self-Care! 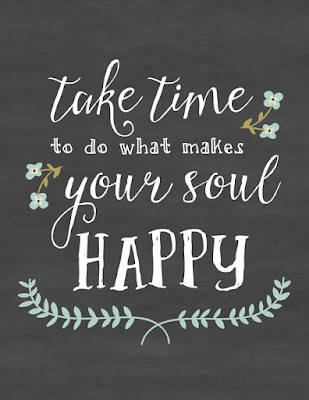 How often do you take time to do things for yourself that you really enjoy?

I am referring to something OTHER than taking care of others!

We love to help and take care of our family.

I am talking about doing something OTHER than that.

I used to think that I was being selfish if I did anything at all other than take care of my children. I learned the hard way that taking care of children REQUIRED me to take care of myself in EVERY WAY.

What is your passion? What is something that you would like to do that would be part of your self- care other than.....sleeping some (BLah haha).

Posted by Diane Gammon at 6:23 AM No comments:

Having a Good Heart- The Most Beautiful Feature and Quality to Have! 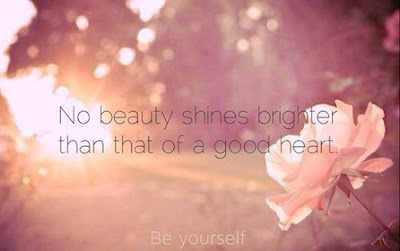 The most beautiful attribute to have is a good heart.

It doesn't matter how beautiful that you make yourself look on the outside. Having a loving and giving heart is more beautiful and attractive than anything that you could do to your outward appearance!

Having a "good" heart can mean different things to to different people.

What does it mean to you?

Think about all of the blessings that could come from you demonstrating a loving and giving heart more often! 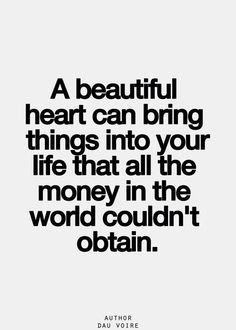 Above all else, guard your heart, for everything you do flows from it. Proverbs 4:23

But the LORD said to Samuel, "Have no regard for his appearance or stature, because I haven't selected him. God doesn't look at things like humans do. Humans see only what is visible to the eyes, but the LORD sees into the heart."  1 Samuel 16:7

Posted by Diane Gammon at 5:49 AM No comments:

Feeling Overwhelmed? Tips That Can Help 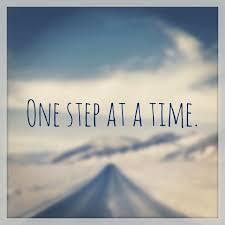 Feeling overwhelmed has many faces.


Feeling overwhelmed can result in
an intense emotion and turn into anxiety, anger  irritability, worry, helplessness, panic attacks, crying, and a lack of sleep.

Tips that can help are:

Break things down in smaller and more attainable steps.
If you only look at the big picture of what all needs to be done or what you have to go through, it will be very overwhelming. But if you just look at the next step or the next hour, it is more doable to mange what you are overwhelmed about. 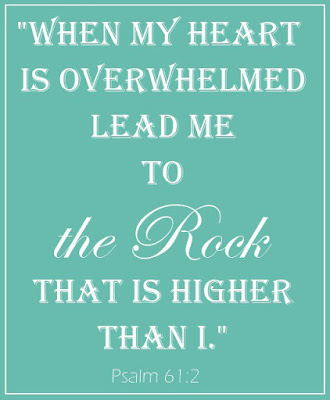 Have you not known? Have you not heard? The LORD is the everlasting God, the Creator of the ends of the earth. He does not faint or grow weary; his understanding is unsearchable. Isaiah 40:28

Posted by Diane Gammon at 5:50 PM No comments:

Obsessive-Compulsive Disorder (OCD): Do You Fall Into Any of These Categories? 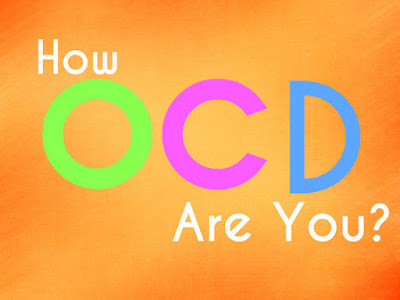 Obsessive-compulsive disorder (OCD): People with OCD have constant thoughts or fears that cause them to perform certain rituals or routines.

They also have anxiety.

An example is --a person who has an unreasonable fear of germs would constantly wash their hands.

Obsessive-compulsive disorder (OCD) actually causes the brain to get stuck on a specific thought or urge.

Most people who are OCD fall into one of these categories:


1. Fear of causing harm to yourself or others
2. Having Intrusive sexually explicit or violent thoughts and images
3. Having an Excessive focus on religious or moral ideas
4. Having the Fear of being contaminated by germs
5.  Fear of losing something or not having things you       might need
6. Needing to have Order and symmetry- which is the concept that everything must line up orderly
7. Having the Fear of being contaminated by germs
8. Being Superstitions-- demonstrating excessive attention to something considered lucky or unlucky
Reference Help Guide org


There is help for OCD.
Counseling can help you.

Posted by Diane Gammon at 1:00 AM No comments: 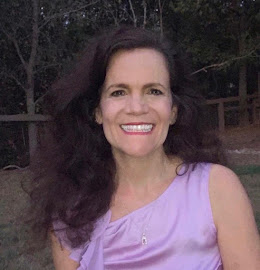